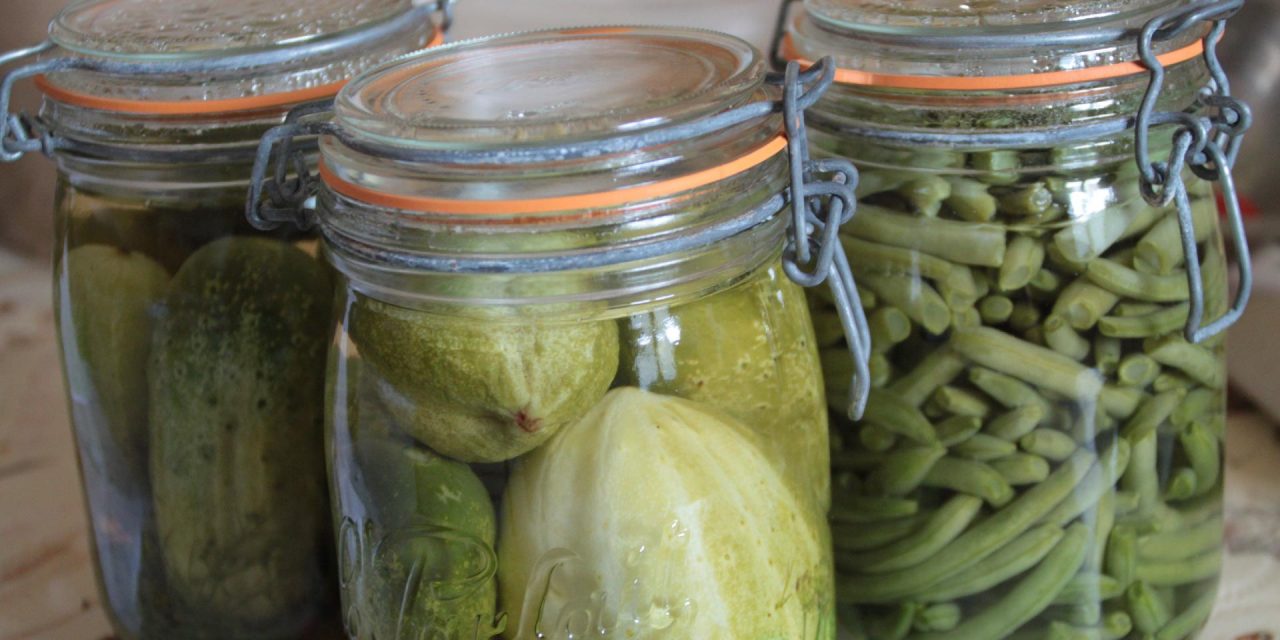 Are you a fan of healthy, homemade, additive-free, non-processed food? Or maybe a prepper or survivalist aiming to have ample emergency food supplies at all times? Pressure canning is one way of making sure that your family will eat healthy throughout the winter and beyond.

Properly canned food has a pretty long shelf life. Most canned foods will be edible even a year after the process, although their quality might not stay the same.

But there’s much more to canning than prolonging the food’s shelf life. Even though it sounds counterintuitive, canned food is sometimes even healthier than fresh groceries. How come?

For one, veggies are canned when they are at their prime. (Same goes for frozen food, believe it or not.) Secondly, each piece is carefully hand-picked for quality. And thirdly, the canning process is a veritable germ killer. No bowel trouble because you ate a carrot that you didn’t wash thoroughly!

Pressure canning food surpasses freezing because this food is ready to eat straight out of the jar. Which is priceless in blackouts or similar disaster scenarios.

And if all of these perks aren’t enough to get you into food canning, just think how any SHTF event could easily unleash panic buying. Which means empty supermarket shelves and everything to the last grain of food going out of stock online. How many people regretted not having stored some extra food back in March, when the COVID-19 pandemic showed its ugly face?

Disruptive events such as pandemics and natural disasters will be a rule rather than an exception in the years to come. In a world growing more unstable by the minute, you can never have too much food in your pantry or cellar. 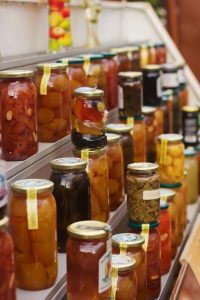 Your grandma probably didn’t have a pressure canner back in the day. Maybe she did or didn’t use a pressure cooker, which isn’t the same (more on that later). The most common technique of preserving food used to be the so-called water bath – which is still used occasionally for certain types of veggies.

And it’s easy enough to do. All you need are clean mason jars with fitting lids, the veggies you want to preserve, and a boiling pot. Heat some water till it starts boiling, pour it over the raw or pre-boiled veggies until it fills out the jar, and that’s it. You can boil the veggies in the water (so-called hot pack) or not (raw pack). It’s up to you. By the time the jar cools off, it will have vacuum sealed itself, and your jars are ready to begin their life on the shelf.

While it’s doubtlessly convenient and can’t go wrong, water bath is only completely safe when you either work with naturally acidic food or if you add acid such as vinegar or lemon juice. But what germs could possibly survive at 212 degrees Fahrenheit (100 Celsius), the boiling temperature of water?

The answer is – Clostridium botulinum. In plain English, it’s the bacteria that causes botulism. The boiling water does kill the bacteria itself, but its spores have an immense survival instinct and power. To kill it off completely and eliminate all risk, the temperature needs to go up to about 240 degrees or more.

And for that, you need a pressure canner. Do not, however, confuse it with a pressure cooker (although there are 2-in-1 options such as this one). Both work by building up pressure and venting off steam, but a canner has a gauge that allows for temperature way higher than with boiling. It’s up to you to keep an eye on the gauge during processing and maintain the pressure so it doesn’t vary. There’s also a rack that holds the jars so they don’t rest at the bottom of your canner.

Your instructions manual should state it clearly, but it won’t hurt to say it here too. You should never ever try to open your canner until the pressure naturally drops down to zero. Doing otherwise could be very dangerous.

Also, don’t interfere with the cooling process. Just let it drop on its own, or the sterilization process might not complete. In other words, your food would spoil pretty quickly. Or the unit may get damaged. But the worst scenario is botulism. And you’re pressure canning your food precisely to avoid that! 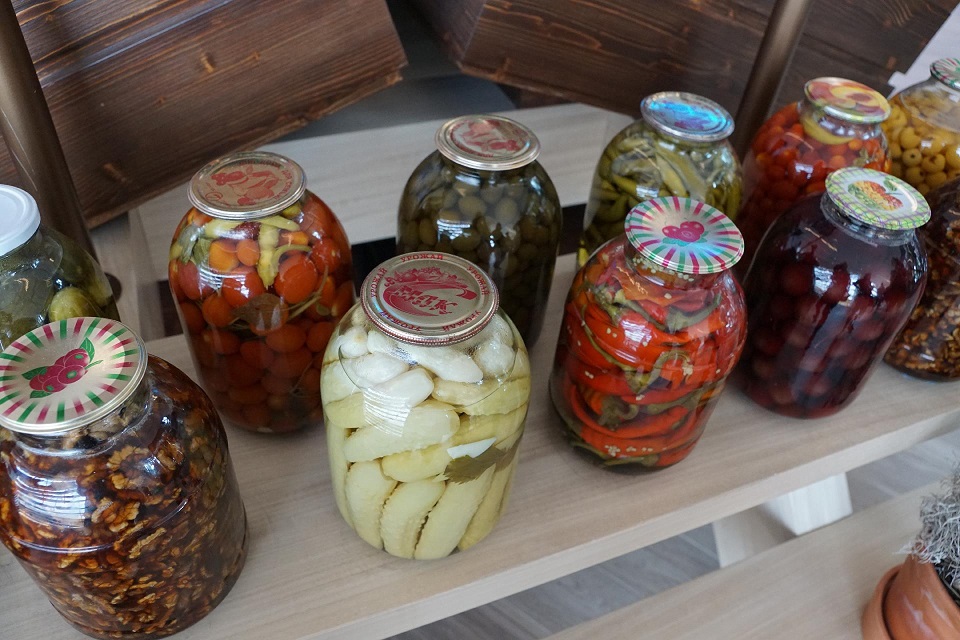 The first logical step in canning tomatoes is peeling their skin off. And that will be super easy to do if you dip them in boiling water and let them sit there under a minute.

Tomatoes are one of those blessed veggies that you can preserve with or without a pressure canner. They are acidic, but believe it or not, they are not acidic enough to be safely canned on their own with the water bath method. You’ll still have to add some lemon juice – to be more precise, exactly 2 tablespoons per quart of tomatoes. If you like, you can also add some salt, even though it’s not a must.

Maybe our grandmas didn’t do it. But then again, they had different tomato varieties than the ones we have today. Or maybe they just did it wrong.

Anyhow, what’s the next step? If you’re working with a canner, it really depends on its instructions manual. Different brands have different functionality, but luckily, all of them come with detailed guides – and associated recipes. The pressure will also depend on your altitude. The higher the altitude, the higher the pressure will need to be.

This one isn’t optional. You absolutely need a pressure canner since corn is very low in acid.

The process goes as follows. First, you need to thoroughly wash the corn and get the kernels off the cobs. Bring water to boil and get to warming up your glass jars simultaneously. While everything is hot, the kernels go into the jars. No need to pack them tight though! Let them breathe. But when you cover them with water, make sure to leave an inch of headspace. Debubble the jars with a long, pointy tool such as a chopstick. Then, top up the jars with some more water, and they are good to go into the canner.

Follow the instructions to maintain correct pressure. Once the processing is done and the pressure back to zero, remove your jars and let them cool off. 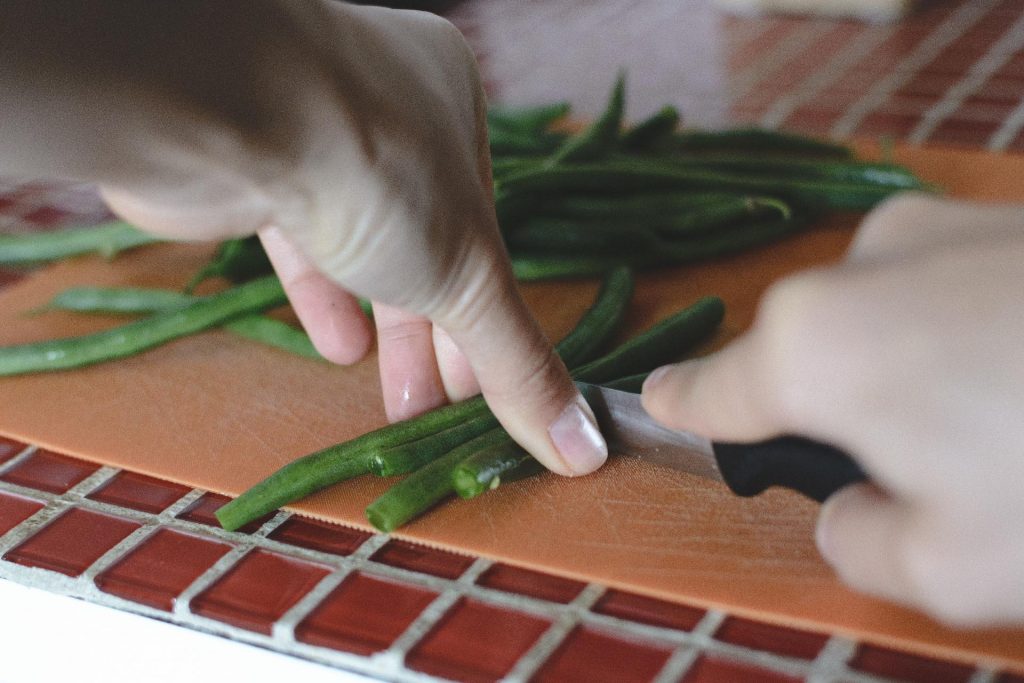 The process here is similar to corn. Don’t can your beans without a pressure canner – they are also low-acidic and would be potentially harmful if not sterilized properly! Same goes for peas.

To prep your green beans for canning, snap or cut them in multiple parts after washing. You can either boil them a few minutes before putting them in a warm mason jar, or you can put them raw. Either way, you’ll need to pour boiling water over them almost until it reaches the brim, leaving about one inch of space.

For best results, it’s advisable to only pick the youngest, healthiest beans that aren’t damaged. That way, they’ll be both tasty and packed with nutrients that our bodies crave for in wintertime.

I know that canned green beans have that infamous, unsavory, green-but-not-green-enough appearance. But if you stew them for half an hour with some onions, garlic and broth, your kids may stop pushing the plate. That is, if you manage to trick them into trying it.

Veggies are great, but many people can’t imagine life without a juicy steak every once in a while. And while freezing is a perfectly fine way of preserving meat, canning is way better.

How so? First, meat in jars is way more convenient. You can store your jars in the pantry and save some room in the freezer. Secondly, canned meat is already cooked and you can eat it without preparing it further. And it’s delicious too. Of course, taste isn’t the primary concern to a survivalist, but it will be to the survivalist’s kids.

And thirdly, pressure canning meat is a surefire way to kill all the germs. When you freeze your meat, there’s no guarantee that some nasty bacteria won’t make their way into your plate, especially if you like your steak raw.

As for the process itself, it’s as easy as it gets. Chop up your meat into cubes, as big or small as you wish them to be. It’s ideal if you take the time to clean all the excess parts such as bones or gristle.

What’s next? Fill the jars and seal them – no added water, unlike with veggies! The other difference from canning veggies is the duration of processing, which needs to be from 75 minutes (pints) to 90 minutes (quarts) at steady pressure.

If you want some broth too, you’ll have to boil your meat prior to canning, and add that broth to the jars. 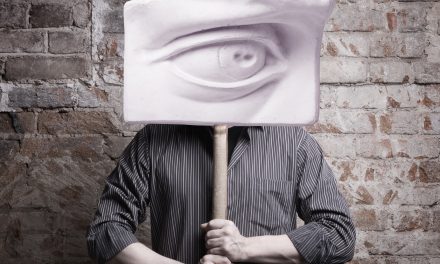 What Is a Grey Man and How to Become One? 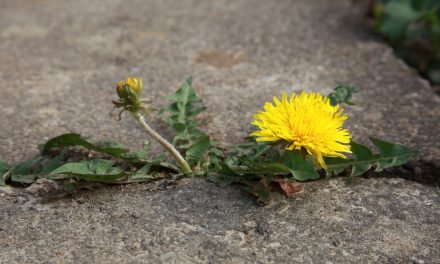 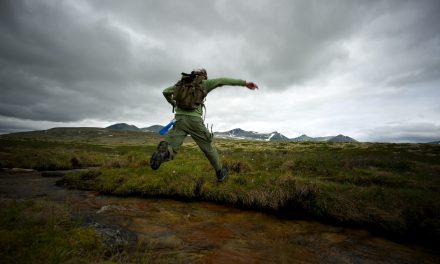 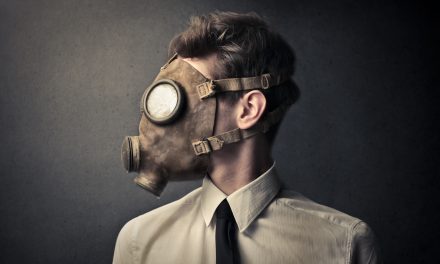