I’ve met many preppers who basically think that there’s no such thing as urban survival. And if there were, it wouldn’t help you do what is nearly impossible – surviving a huge disaster in the wasps nest of your average modern city.

While I partly agree with their assessment, I still don’t think you should give up on survival if you can’t bug out for whatever reason. There are situations when it’s wiser to bunker down with your family at home than to expose yourself and try to flee the urban zone. And, no matter the circumstances, there are always people who manage to survive. Whether it’s the instinct or the skills or both, urban survival is possible.

An urban jungle functions much like the wilderness. When faced with adversity, all its inhabitants become either predators or prey. After a major disaster spells the end of the world as we know it, you will have to join any of the two tribes, or find a way to prevail on your own, protecting yourself without endangering others.

To maximize your chances of getting out of the disaster alive and well, you need to start working on these urban survival skills.

1. Get to Know Your Area Down to the Last Backstreet

Our day-to-day life forces us to think straightforward. What’s the best way from A to B? Why the shortest one, of course! Most people are susceptible to normalcy bias, a false belief that bad things only happen to others. But the shortest way isn’t always the safest way. From the survivalist’s perspective, it’s quite the opposite!

A prepper must assume a different way of perceiving their urban ecosystem. By all means, you should take the shortest way when you need to make it somewhere on time. But that doesn’t mean you should ignore all other ways. Use every spare second of your time to really get acquainted with your environment. Hallways, passageways, back enter and exit points, abandoned factories, schools and other buildings – these can literally save your life when push comes to shove. Since not many people are aware of these spots and paths, your prospects will be relatively bright.

By freely roaming around and carefully observing, you will also boost your situational awareness. And that’s a skill set that encompasses all urban survival skills. 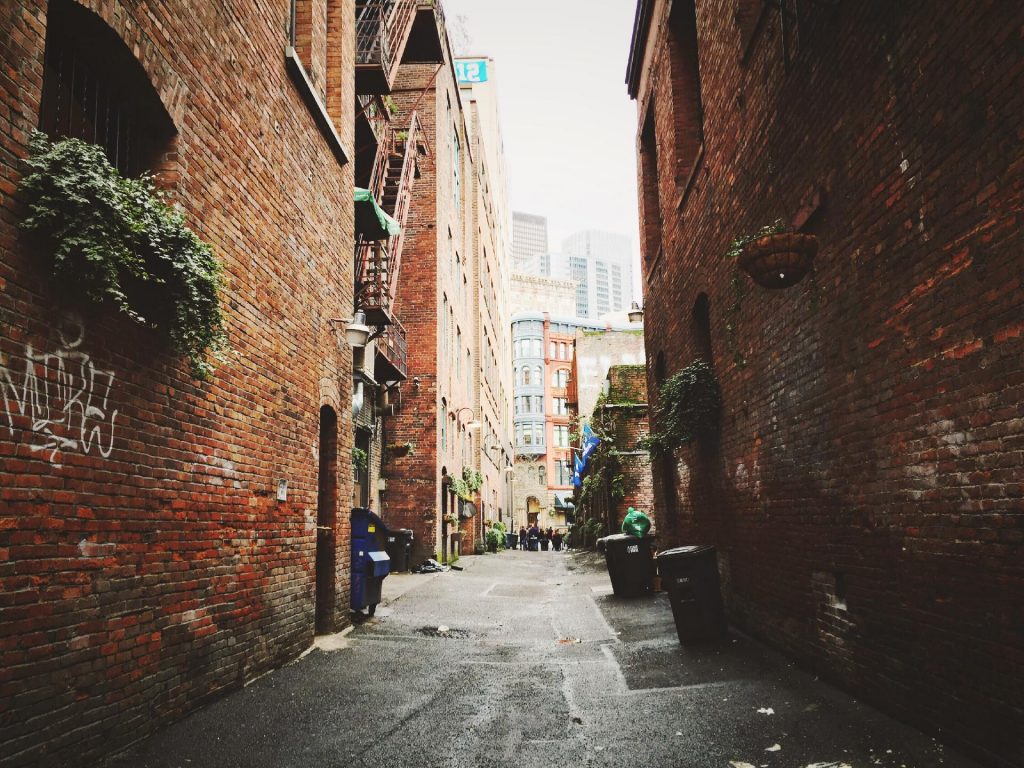 2. STOP Trying to Stand Out From the Crowd

The gist of urban survival, no matter the circumstances or the scope of disaster, is to try and blend into the crowd rather than standing out. Yes, you should break the first commandment of modern individualism. From survivalist’s point of view, I don’t care if you are a unique human being. In awkward and potentially dangerous social situations, it’s wise to keep it to yourself if you are. There’ll be plenty of time to show off when danger abates. If it abates, that is!

Sure, it means you shouldn’t wear bright colors and expensive clothes. But being a grey man is much more than that. It also means you shouldn’t exhibit conspicuous behavior. Laughing, speaking loudly, walking much faster or much slower than people around you, gesticulating too much – those are all things that make people noticeable and peculiar. The same applies to circumstances where there are lots of loud talkers. For example, social gatherings. If you keep to yourself in dynamic circumstances, you will stand out. 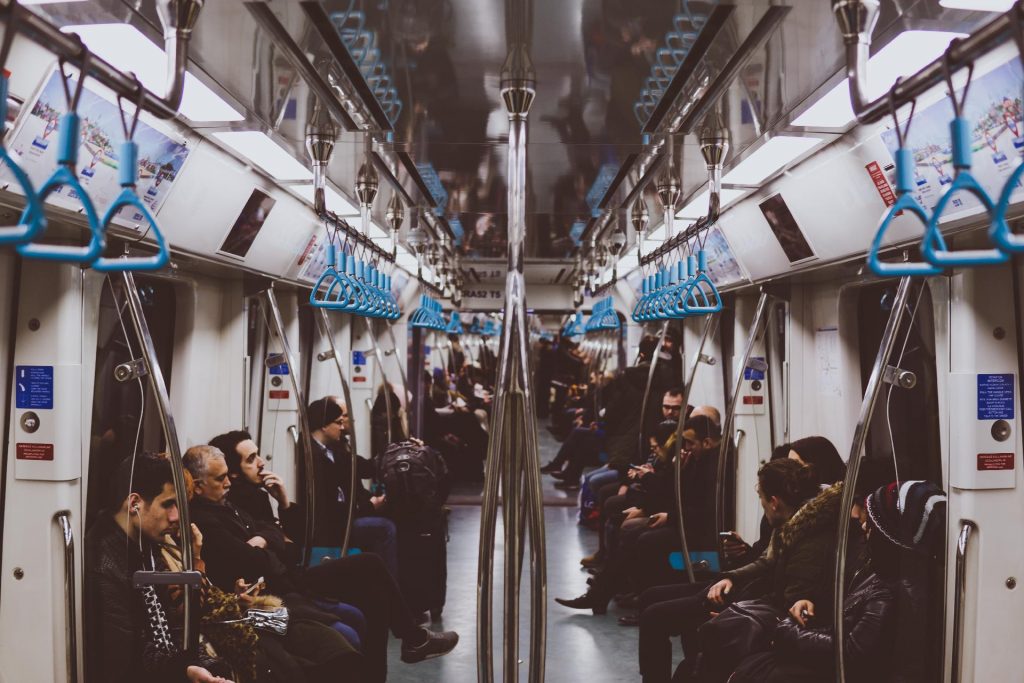 In all of our imaginations, home is a place that provides peace, safety and protection. Even some survival scenarios are best spent at home. That’s what “bugging in” means: you bunker down with your nearest and dearest to wait out the storm. No visits (except with your equally prepared and very loyal friends or neighbors), no going out for groceries, no movement, no light in the evenings. Bulletproof doors and windows. And of course, all defense tools and strategies in place.

So when would you need to bug in rather than rush out of the urban zone as quickly as your feet can carry you?

Except for natural disasters that require urgent evacuation, there are no rules carved in stone about bugging in vs. bugging out. It really depends on your general level of preparedness. Most people don’t have a bug out retreat, which makes their choice easy if not pleasant. But even if you aren’t one of them, bugging in is often recommended because you don’t have to expose yourself to the outer world, and you don’t have to look for shelter.

Of course, your main asset in such survival scenarios is living off the food and water supplies you previously stockpiled. So, you’d better think about that before you need it.

Having a bug out car, van or SUV is often a good idea. But in case of huge disasters in urban zones, neither of these will get you far. When SHTF, every single urban dweller will try to flee as soon as possible – and as fast as possible. And there’s only so much movement that urban infrastructure can accommodate. Before long, all the traffic arteries will be jammed.

This means that you’ll need to have an alternative means of getting out of town. When it comes to urgent evacuation, a big beast of a car becomes useless. A bike is a bit better since it can go where a car can’t. But even that can be too noisy a solution. Consider using a bicycle or even your own feet, and steer clear of the main roads. 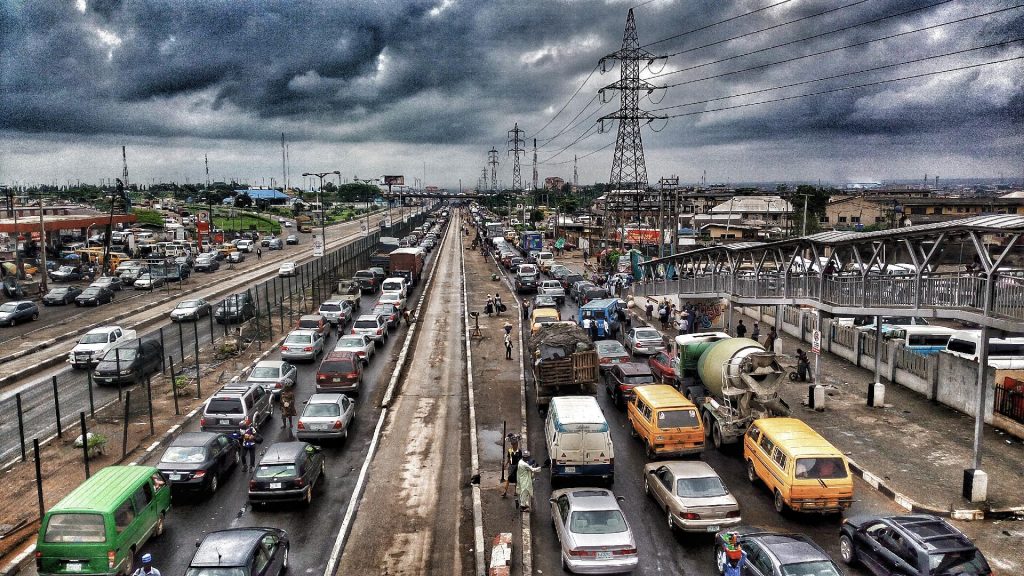 Imagine a sudden, unpredictable disaster. Based on your typical daily routine, how likely is it that you’ll find yourself at home?

Not very likely, I’d wager. Most people in the world spend at least a half of their work days outside their homes. Unless you work from home, you’ll probably be at the office, commuting, at the grocery store, or out there in the open. Whatever the case, the safest place would be your home. But how to get there?

And how to make sure your loved ones, who are probably scattered across the city, remain safe and make it home too?

This is one of those situations you have to plan in advance. BEFORE a disaster strikes, make sure to pick a so-called rendezvous point – a place where all of you will meet if home is unreachable for whatever reason. It could be a:

There are only two requirements that are an absolute must. It can’t be a busy place with lots of human activity, and if there are other people, they need to be people you can trust.

6. Where to Find Resources?

Even if you stockpiled 2 years worth of food and water, your supplies will eventually run dry. What if you’re facing a prolonged disaster scenario? Unless you’re a self-reliant urban homesteader, you’re pretty much left to your own devices.

Being an urban dweller myself, I like to think of the city as a jungle. There’s so much going on above the surface that most inhabitants tend to forget about the outskirts, not to mention the bowels of this marvelous organism. If you know where to look while scavenging for food, water, or usable items, you’ll be able to live long enough to tell your grandkids about it. The only problem is, an untrained eye can hardly see through the noise. 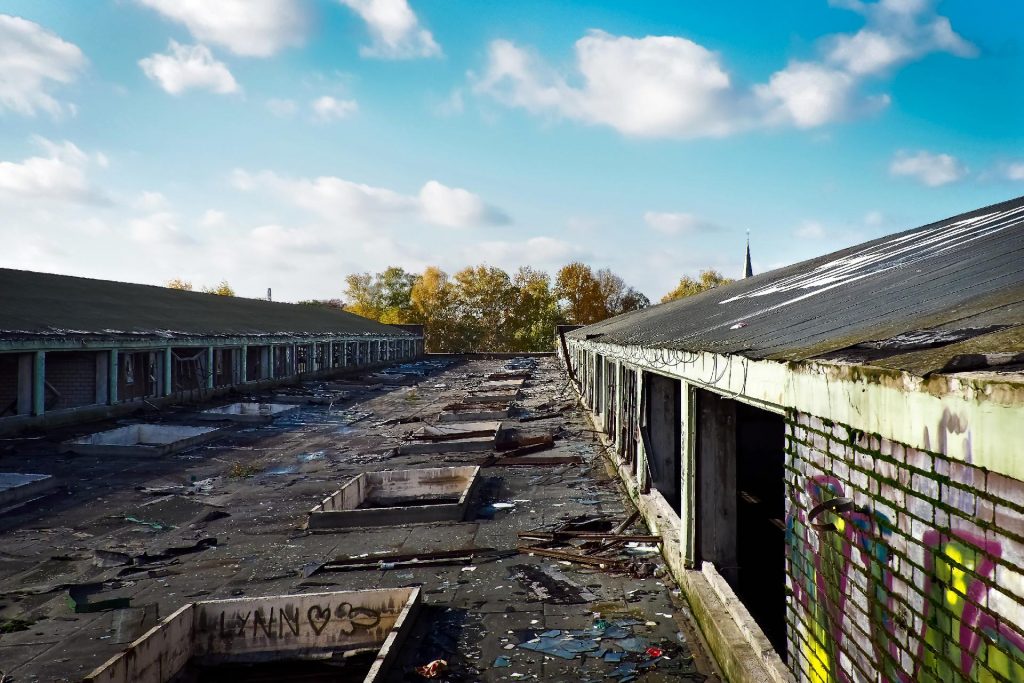 Alfred Henry Lewis, an investigative journalist from the turn of the 20th century, once said, “There are only nine meals between mankind and anarchy.” When they need their 10th meal, most people won’t think twice before invading and looting the stores. The next obvious stop are junkyards. Not a savory option, but you’d be surprised how many useful items people throw away in good times.

But how about distribution centers, cargo trains and delivery trucks? A wise prepper will go for the nooks and crannies that other people don’t even think about. School cafeterias, evacuated buildings and offices, construction sites, even abandoned homes can provide more than enough to live on until things get back to normal. (Or the new normal gets invented.) Don’t forget about libraries. Books can teach you all sorts of things, and their value will skyrocket so you can use them for bartering.

Plus, you can find all sorts of edible plants in the city.

Final Thoughts – When is the Right Time to Master Urban Survival Skills?

The perfect moment to acquire these skills is – yesterday, last week, last year, or even better, last decade. An ideal scenario is that you’re already an urban survival pro.

But if you were one, you wouldn’t be reading this article. So, the second best moment to start is – right now.

As you could see above, all of them require a serious plan, with all the details worked out carefully. Disasters have this nasty aspect of making a mess in your head, which further gives rise to the meanest enemy of survival – panic.

So, buckle up and start preparing for urban survival. You need it yesterday! 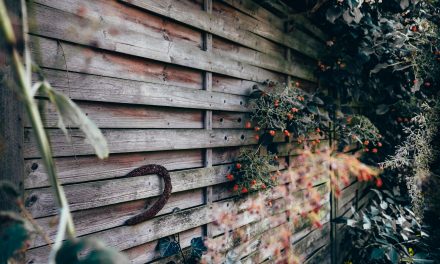 Urban Homesteading – Where to Start (and Is It Possible at All) 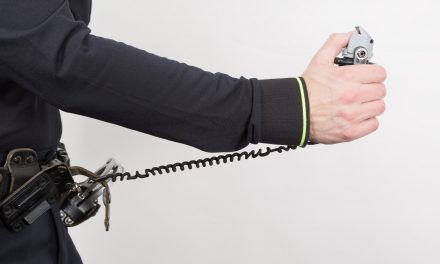 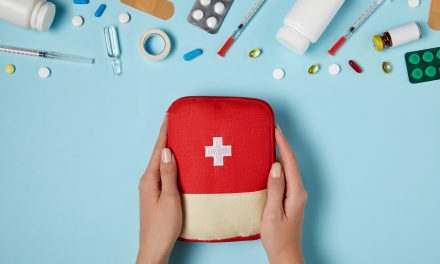