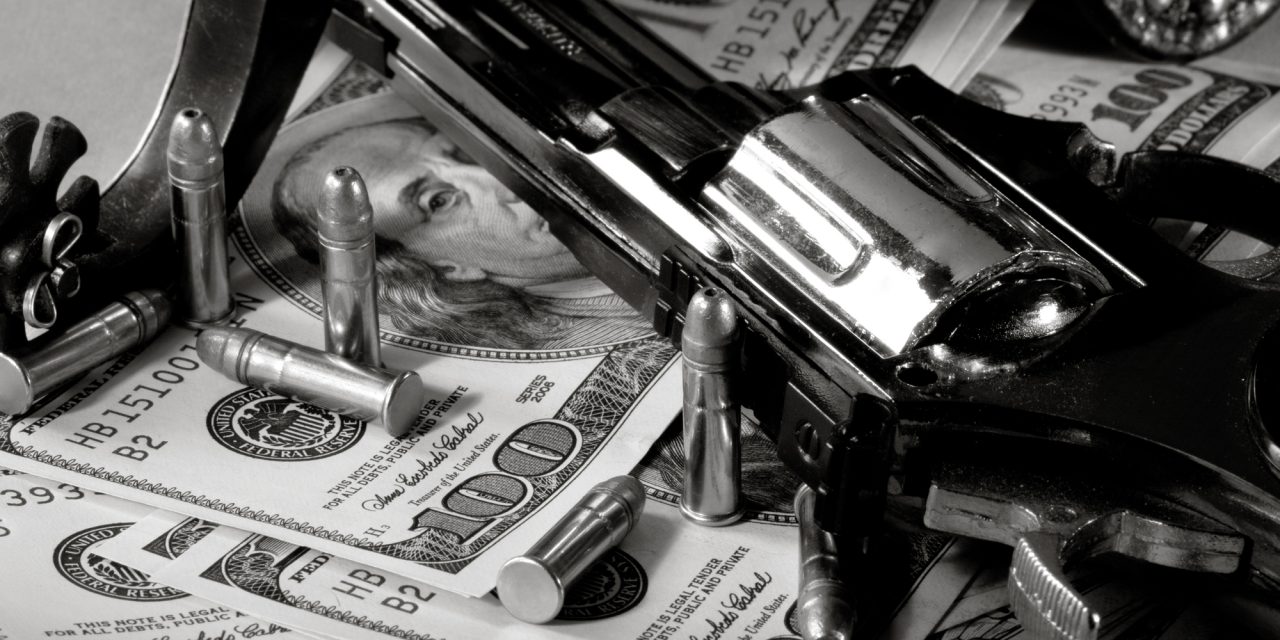 WROL (Without Rule of Law) may sound like one of those abstract concepts that’s never really going to happen. But it couldn’t be further from the truth.

Every single corner of the world has seen, triggered, experienced, or even suffered irreparable damage to WROL, and more than once.

So what exactly is WROL, when does it happen, and why should you give a damn?

WROL is Always a Threat

The world had functioned without rule of law for millennia before we invented governance and the state as a sort of guarantee. When you have cliques fighting each other for resources, those who remain uninvolved or weak are bound to suffer, and the only way to stop the all-pervasive violence is to institute a government to which people would delegate the power.

The state is a good servant but a bad master, though. So the next step is to rein it in with democratic means, or else it might assume the role of a strongman with an exclusive right to terrorize and oppress everyone. WROL and EROL (Excessive Rule of Law) may be opposites, but they are not really all that different. Oppression is evil, whether it’s the citizens who installed the oppressor, or the oppressor who installed themselves.

The harder one thinks about it, the closer they are to acknowledging a devastating fact. Our society that took so long to build, the civilization that took such a bloody toll over the centuries, are always exactly one step away from falling into the abyss of absolute chaos.

Have we made that step already?

How Is a World Without Rule of Law Possible?

The society we live in is a giant mechanism. While it does work day and night, it’s not exactly a clockwork. Sometimes the wheels need some oil for smoother functioning. Other times, a corroded wheel or even an axle needs replacement. But the mechanism will keep turning the cogs for as long as we are willing to maintain it.

And we will keep taking it for granted, forgetting that it takes surprisingly little to halt or interrupt the process.

So how little is not too little? Here’s an everyday example that all of us should be able to identify with.

Imagine you are a law enforcement officer who’s been ordered to help quell a massive (and potentially violent) civil unrest. Of all the people who have taken to the streets, many are your friends, neighbors, former classmates, members of your extended or immediate family. You’ll use your baton or rubber bullets on a faceless mass. But will you be equally ready to ignore those familiar eyes just because they can’t recognize yours under that helmet?

Police and military officers may be professionals, but they are also people like you and me. When they realize that their own families need as much (or more) protection as the next person on the street, they will bail out without a second thought.

And when law enforcement breaks down or backs down, an entire area becomes a looting and marauding ground where only might makes right. 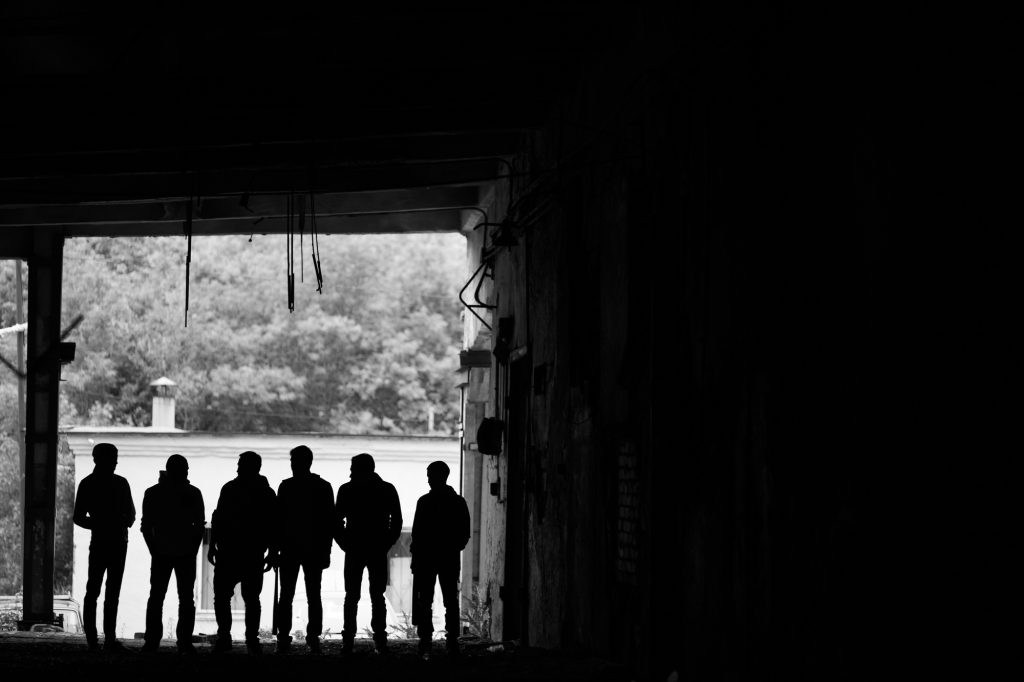 This is by far the most common cause of WROL in the world. In many countries throughout the world, corruption is endemic and almost impossible to uproot. They nominally have governments and institutions, but their officials consider themselves to be above the very law that their office is supposed to protect.

You think this only happens in remote, godforsaken corners of the world? Take a look at this list of the world’s most dangerous countries. Some of them are at war, which pretty much explains it all. Others suffer from poverty, the levels of which we can’t even begin to imagine. But one thing is common for all of them: there is no rule of law.

As we have seen countless times in the past, all it takes for the rule of law to be temporarily disturbed on a local level is a single event or any major catastrophe. Remember the hurricane Katrina and all the chaos it unleashed in New Orleans? A natural disaster ripped apart the fabric of society, so that no one – neither city services nor the state or federal authorities – could reach the hundreds of thousands who were in urgent need of help.

But even though such events can be devastating to individuals, they are only temporary. After the initial shock, institutions are able to restore order. Sometimes, the days of yore can come back.

Nuclear war, the 3rd World War, EMP, great recession are threats too possible to be ignored. But we currently have a much more urgent threat to deal with. I am referring, of course, to the COVID pandemic that has grown into one of the greatest threats to the world as we know it.

Our governance systems are still alive and kicking. At times, though, one gets the feeling that they’re hanging by a thread. Many people in all parts of the world feel betrayed by their governments, which failed to provide the essentials, from decent healthcare and medical supplies to freaking toilet paper. (And yet, they were quick to limit our freedom of movement, speech, and privacy.) Why did supermarket shelves get completely empty back in March? Because people couldn’t rely on the system. And because they didn’t trust their own elected government officials.

One wrong step, and this (or any other) global disaster could easily turn into WROL.

Wars abolish law and order more efficiently than any other phenomenon. On the surface, they are about power and influence. But in their essence, they are a tool for certain interest groups to grab some serious resources.

It’s not just bloodshed that causes all the trouble. For those who manage to survive and linger on, life quickly turns into a nightmare. Psychologically, the first stage is uncertainty, which then turns into fear that can make you do things you wouldn’t even dream of in normal circumstances. It gets worse when hunger and want kick in. With most people being completely unprepared, the already scarce resources are worth pure gold.

And even if you manage to get out of Dodge and make it to your bug out retreat, it’s no guarantee of survival. You’re not the only one who thinks that way. And so your quiet oasis may quickly turn out to be another busy wasps’ nest where you have to fend for yourself.

The very first lesson that every beginner prepper learns is that SHTF is going to happen. Today, tomorrow, next week, in 10 years – every human soul is bound to live through more than one such event. And some of them may even spell the end of the world as we know it.

So, does that mean we should lay back and enjoy the rest of our “normal” lives, come what may?

Certainly not. Even though it often seems like an impossible mission, we need to take care of ourselves as best we can. The point is that all of our political structures and hierarchies of power are prone to corruption, destruction, and failure. By acquiring knowledge, you and I can anticipate them or stand a somewhat better chance to survive them. The more people educate themselves about this, the better chance we stand to even prevent such catastrophes. 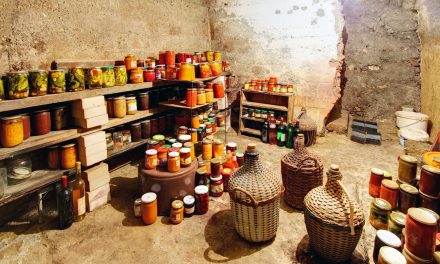 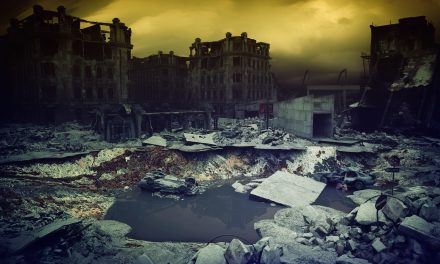 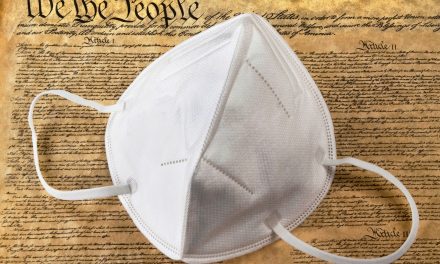 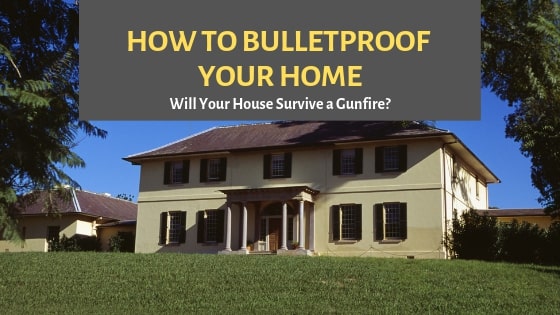 How to Set Bulletproof House | Will Your Home Survive a Gunfire?